Meet The Maker: An introduction to Vegan Living Foods at Healthy Habits 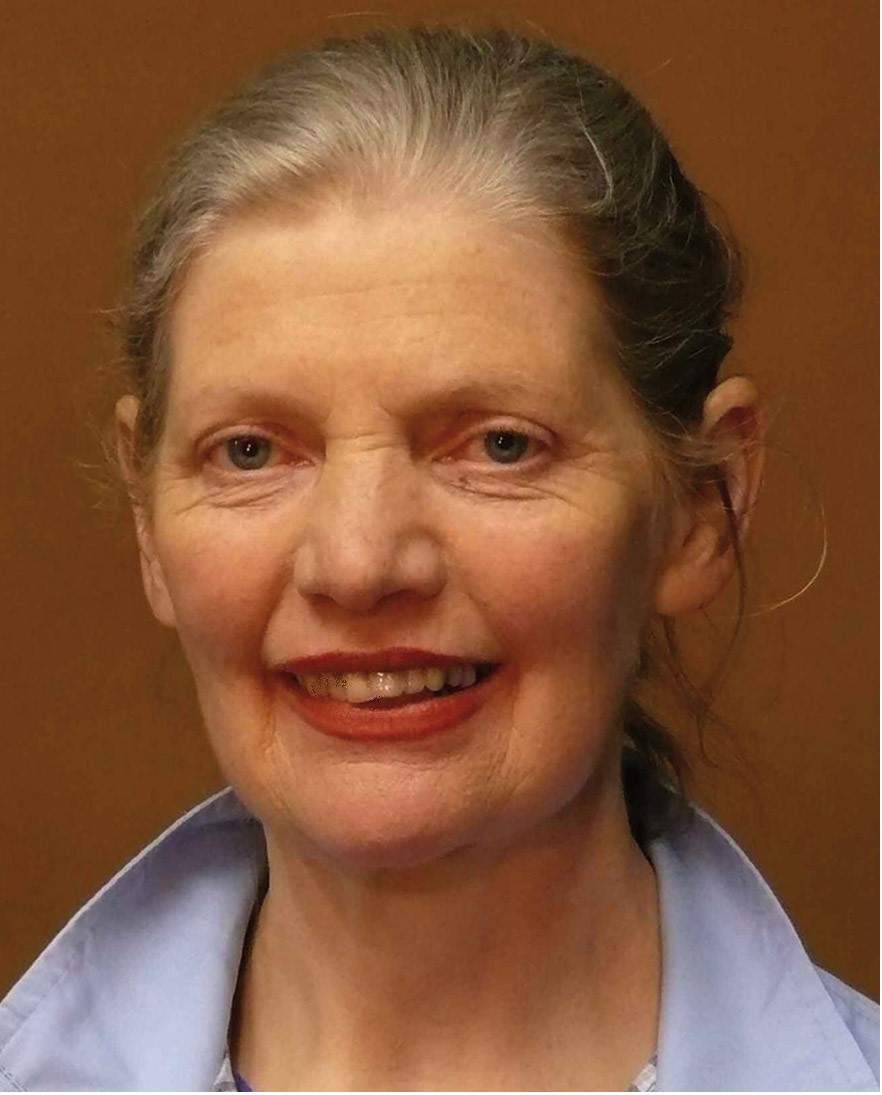 Learn how to spice up Healthy Food which are living and raw – this is your introduction to Vegan Living Foods.

Veronica trained under Chad Sarno in London, and has worked in various Raw Food Restaurants in LA and New York.  She has appeared on Nationwide and various radio shows as well as newspapers and magazines e.g. the Irish Times, Food and Wine etc.

She is one of the instructors of the Living Food Instructor Course in the Irish School of Herbal Medicine (www.greenmedicine.ie).

She regularly gives demonstrations at various events in Ireland.