Home / Blog / Gooseberry picking is a thorny task but with jars of goodness as the end result – what’s not to love? 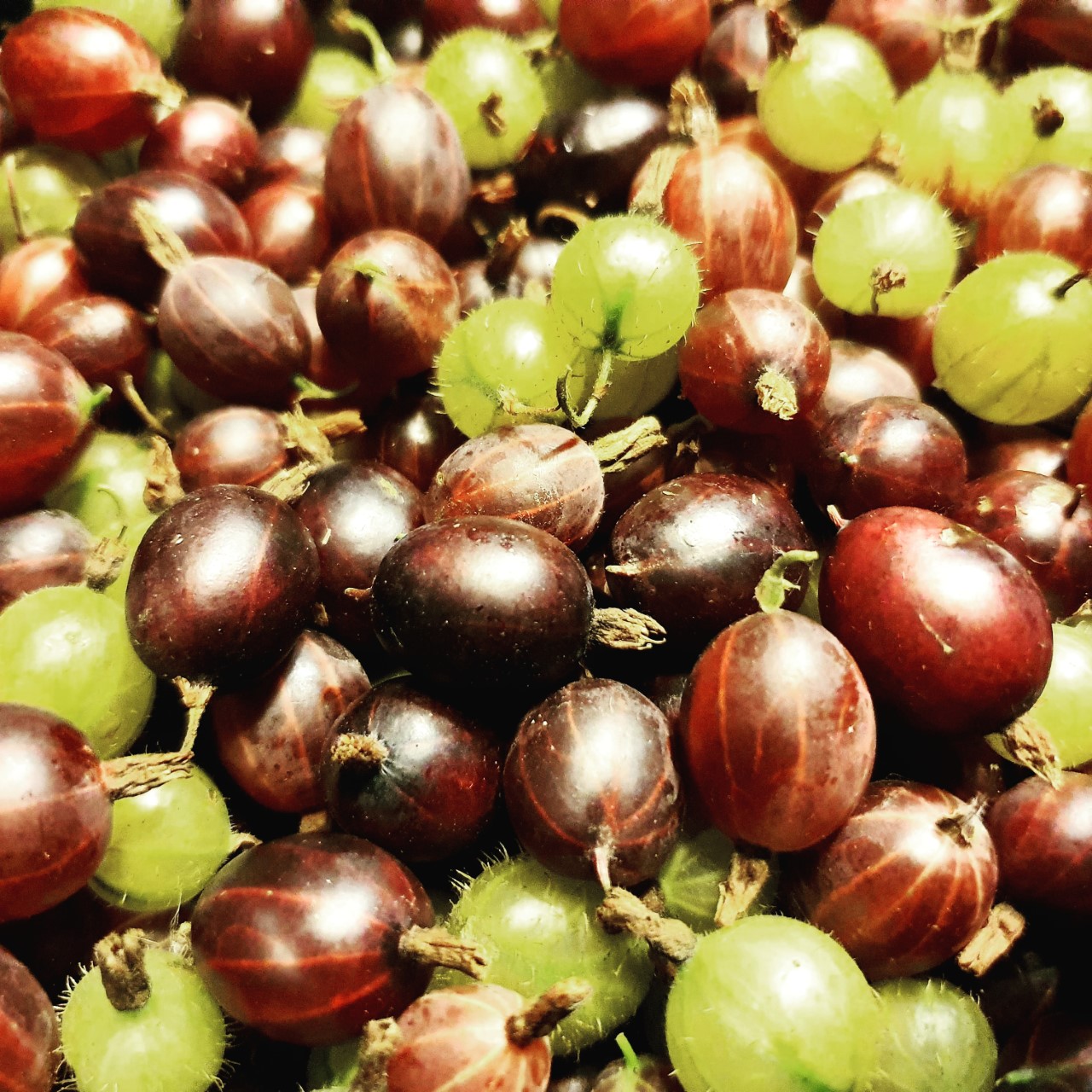 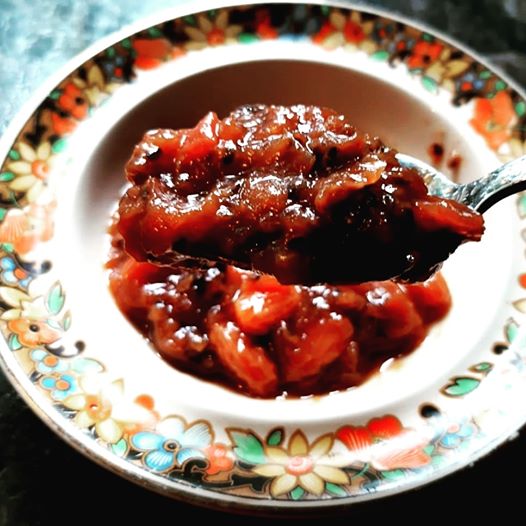 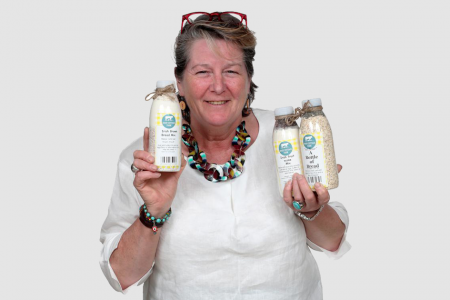 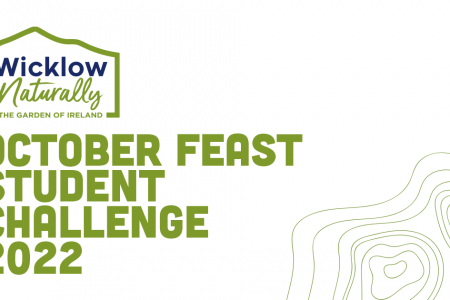