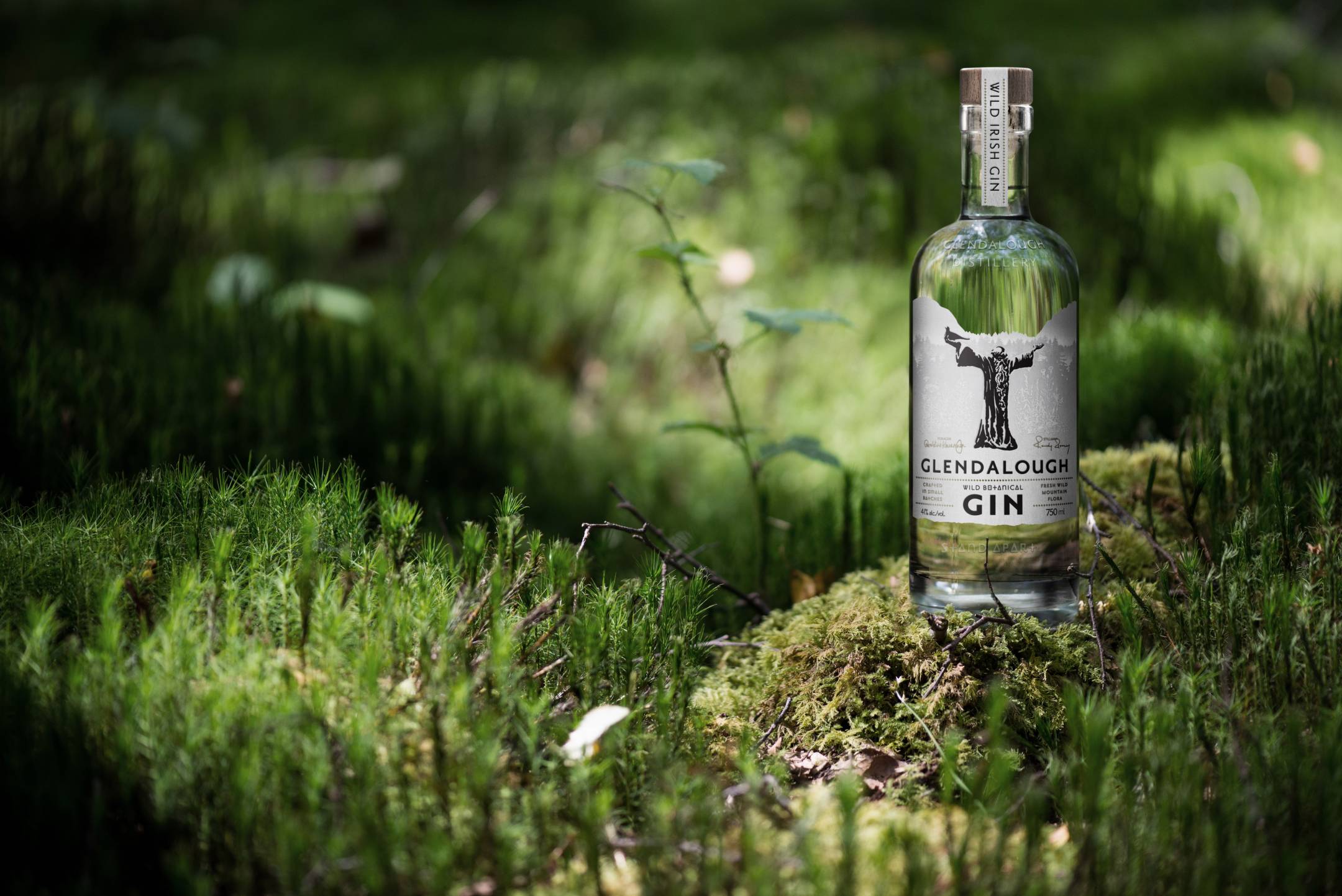 The global awards select the very best in all the international recognised styles, while acknowledging and promoting the world’s best whiskies to consumers and trade across the globe. Having only launched back in October 2019, this is Glendalough’s first Pot Still release.

Pot Still is a quintessential Irish style of whiskey so the team felt it was only fitting that it went into Irish oak casks for a year. Prior to that, the liquid was first matured in “alligator charred” ex-bourbon casks for three years before being transferred into the virgin Irish oak casks. These casks were made from trees that the team at Glendalough Distillery sustainably harvested in the Wicklow Mountains surrounding the distillery.

Kevin Keenan, Glendalough Distillery’s co-founder and Creative Director commented after the win: “The team has worked incredibly hard over the last four years bringing this liquid to fruition and we are so proud that it has already made such an impact at an international level among the world’s most esteemed whiskey experts. Notably, the only other brand awarded in the category was the iconic pot still, Redbreast, so we’re delighted to be in such esteemed company.”

Irish oak provides a unique flavour profile versus American or European oak, which are the most common varieties used for aging. Irish oak grows differently due to Ireland’s climate and long growing season. That gives it a more open structure, allowing for a deeper exchange of liquid in and out of the wood, which packs in the variety of flavours that complement the pot still spices beautifully.

“Because of the unique taste of Irish oak, we wanted to make each bottle unique,” added Keenan. “That’s why we have numbered each bottle individually, and have also gone to the effort to number it by batch, cask it and even back to the number on the tree we felled to make that cask”.

Even beyond the logistics of making each bottle special, Glendalough Distillery went one step further in its efforts to bring customers on the journey of the life cycle of their first pot still release. A neck tag on each bottle, directs consumers to Irish Oak where they can input the numbers from their bottle and see a short, personalized film of the specific oak tree been felled and being made into actual cask their bottle came from.

To nurture the health of Wicklow’s native oak forests and ensure their future, the oak trees are felled under a ‘Continuous Cover Forest Management System.’ This creates pockets of clearings for planting and nurturing the next generation of oak. The oak trees are old. If they are not felled, they will eventually fall, and another species will most likely grow in their place. Glendalough Distillery plants seven oak saplings for every tree they fell.

Glendalough Pot Still Irish Whiskey is available with a suggested retail price of €55 from the following outlets: 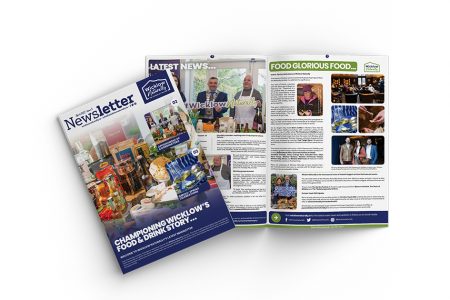 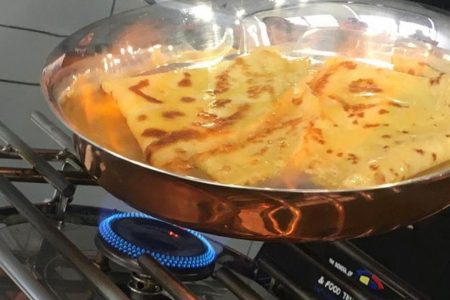